Bring out a reason to spread, squeeze and dip. 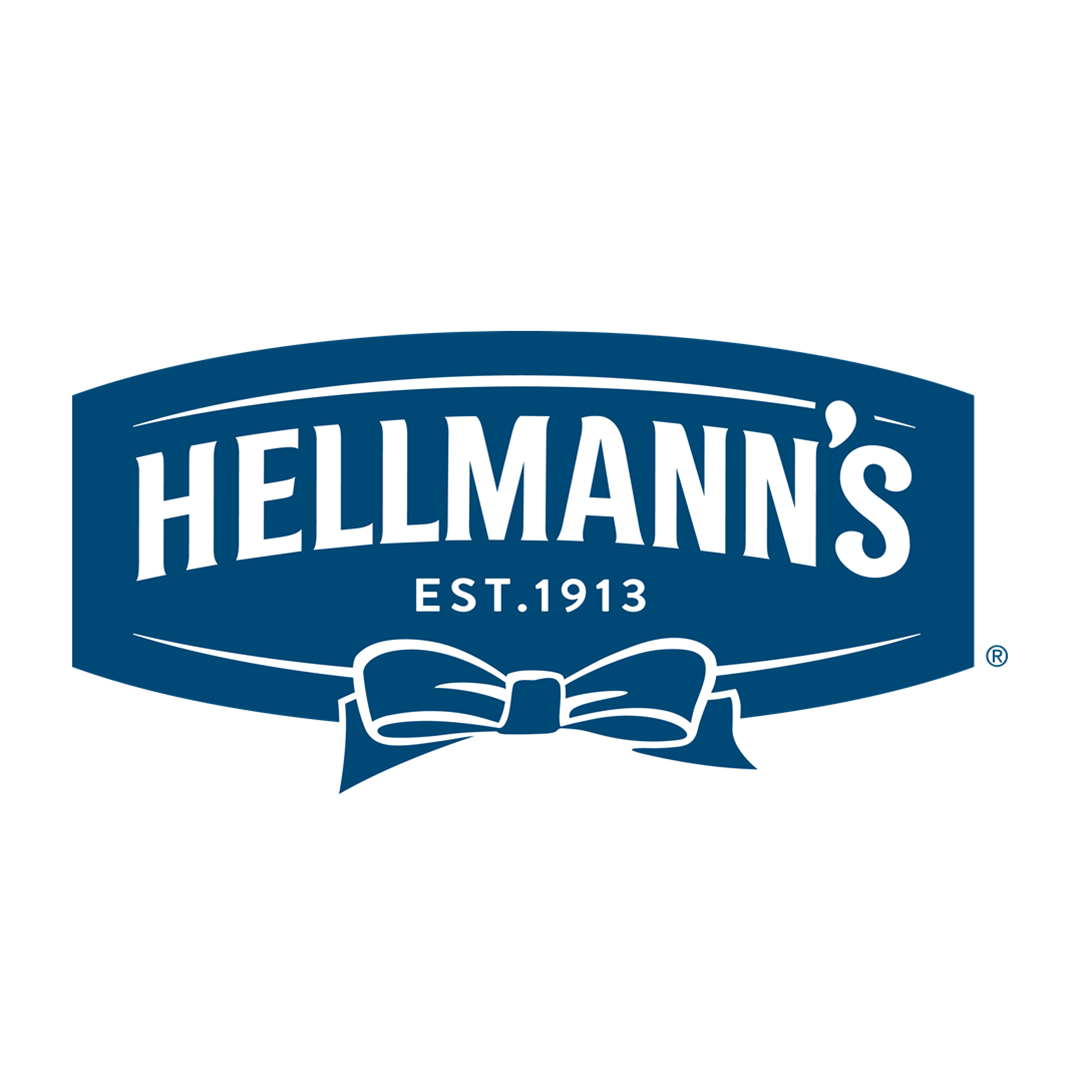 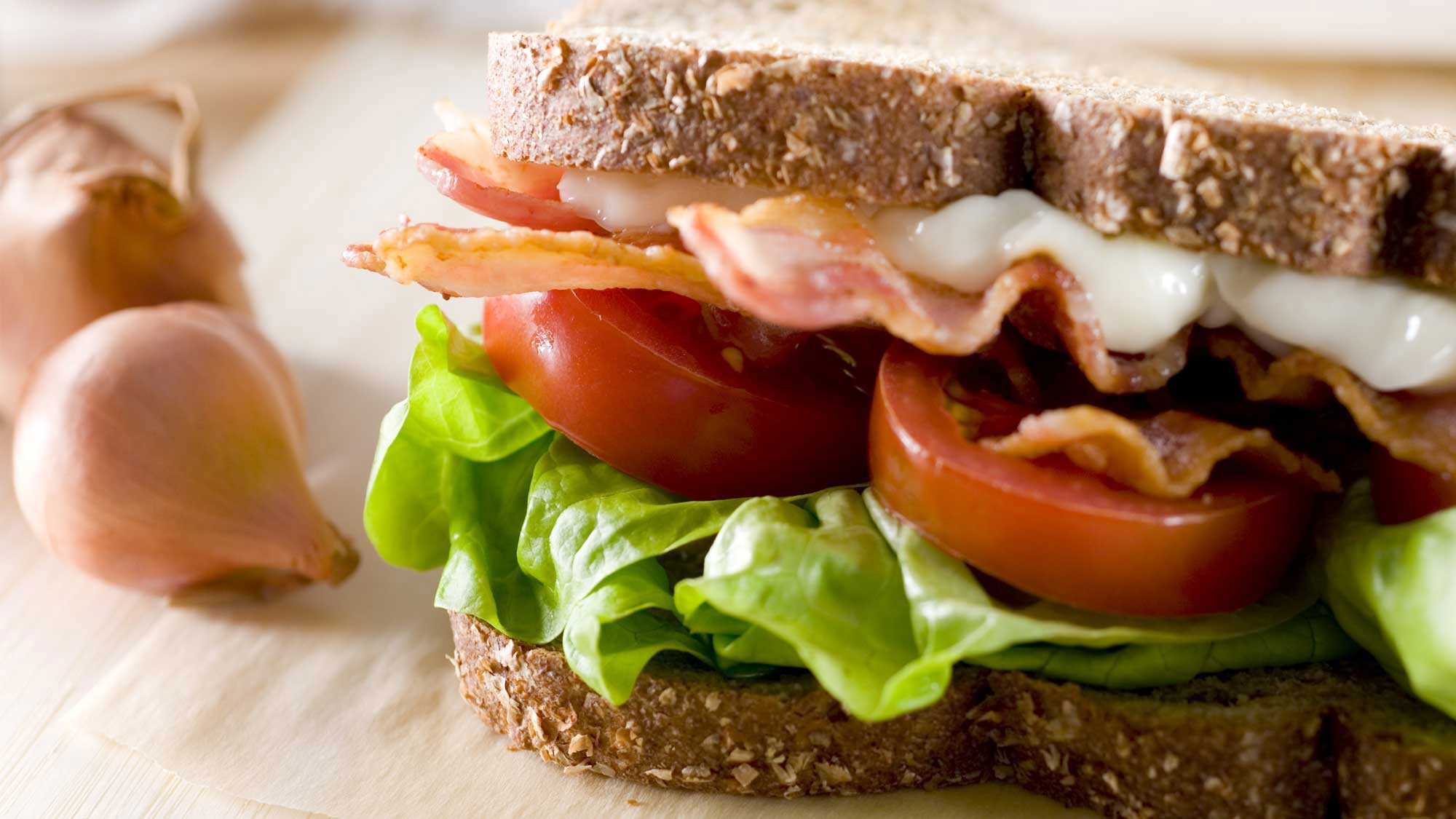 Hellmann’s dates back more than 100 years and was created by German immigrant Richard Hellmann in New York in 1905. Today it is the world’s no. 1 mayonnaise brand. The brand covers a range of products from mayonnaise to ketchup, mustard, salad, dressings and table sauces.

Hellmann’s mayonnaise – known as Best Foods® west of the Rockies – is America's no. 1 mayonnaise brand. Its great taste enhances the flavor of many foods including fish, chicken, grains, vegetables and salads. Hellmann’s® mayonnaise is made with high-quality ingredients like eggs, oil, and vinegar for a rich, creamy taste that makes any meal delicious. Hellmann’s® is on a mission to use 100% certified cage-free eggs in everything we make, and we are pleased to say that we are well on our way.

Mayonnaise is said to be the invention of the French chef of the Duke de Richelieu in 1756. While the Duke was defeating the British at Port Mahon, his chef was creating a victory feast that included a sauce made of cream and eggs. When the chef realized there was no cream in the kitchen, he improvised, substituting olive oil for the cream. A new culinary masterpiece was born and the chef named it "Mahonnaise" in honor of the Duke's victory.

In 1905, two years after arriving in the United States, German immigrant Richard Hellmann opened up a delicatessen in New York City. His wife's delectable recipe for mayonnaise was featured in salads and sold in the deli, and the condiment quickly became so popular that Hellmann began selling it in "wooden boats" that were used for weighing butter.

Originally, two versions of the recipe were sold. To distinguish between them, Hellmann put a blue ribbon around one. The "ribbon" version was in such high demand that in 1912, Hellmann designed what is today the iconic "Blue Ribbon" label to be placed on larger glass jars.

**All items are branded as Best Foods west of the Rockies.

If you have any questions or comments about Hellmann's, please visit our contact page.