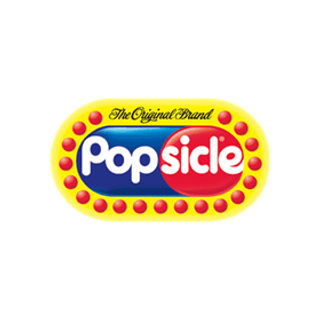 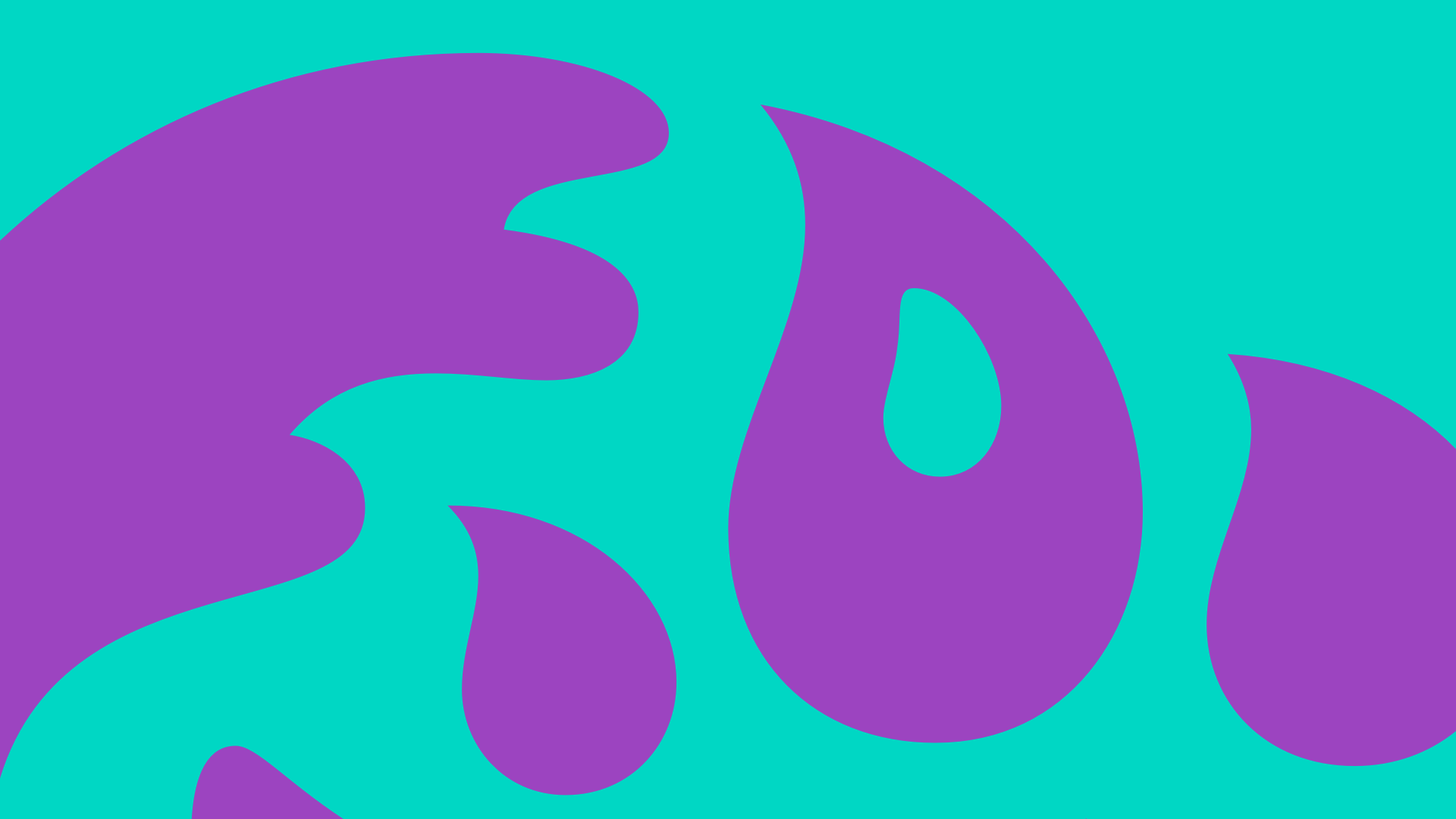 Beloved by the young at heart, Popsicle® pops come in a variety of flavors, colors & textures.

Popsicle is an American iced dessert brand that dates back to 1923. Today there are more than 30 variations of the original Popsicle product. The Popsicle is available in Canada and the Caribbean as well as the US.

The Popsicle® brand is an American Classic, with more than 30 creative variations of the original Popsicle® product. And believe it or not, it all started with an accident!

In 1905, 11-year-old Frank Epperson left a mixture of powdered soda, water, and a stirring stick in a cup on his porch. It was a cold night, and Epperson awoke the next morning to find a frozen pop. He called it the "Epsicle."

It was a hit with his friends at school, and later with his own kids. They constantly called for "Pop's 'sicle." So in 1923, Epperson changed the name and applied for a patent. A couple of years later, Epperson sold the rights to the brand name Popsicle® to the Joe Lowe Company in New York. The rest is history!

If you have any questions or comments about Popsicle, please visit our contact page.