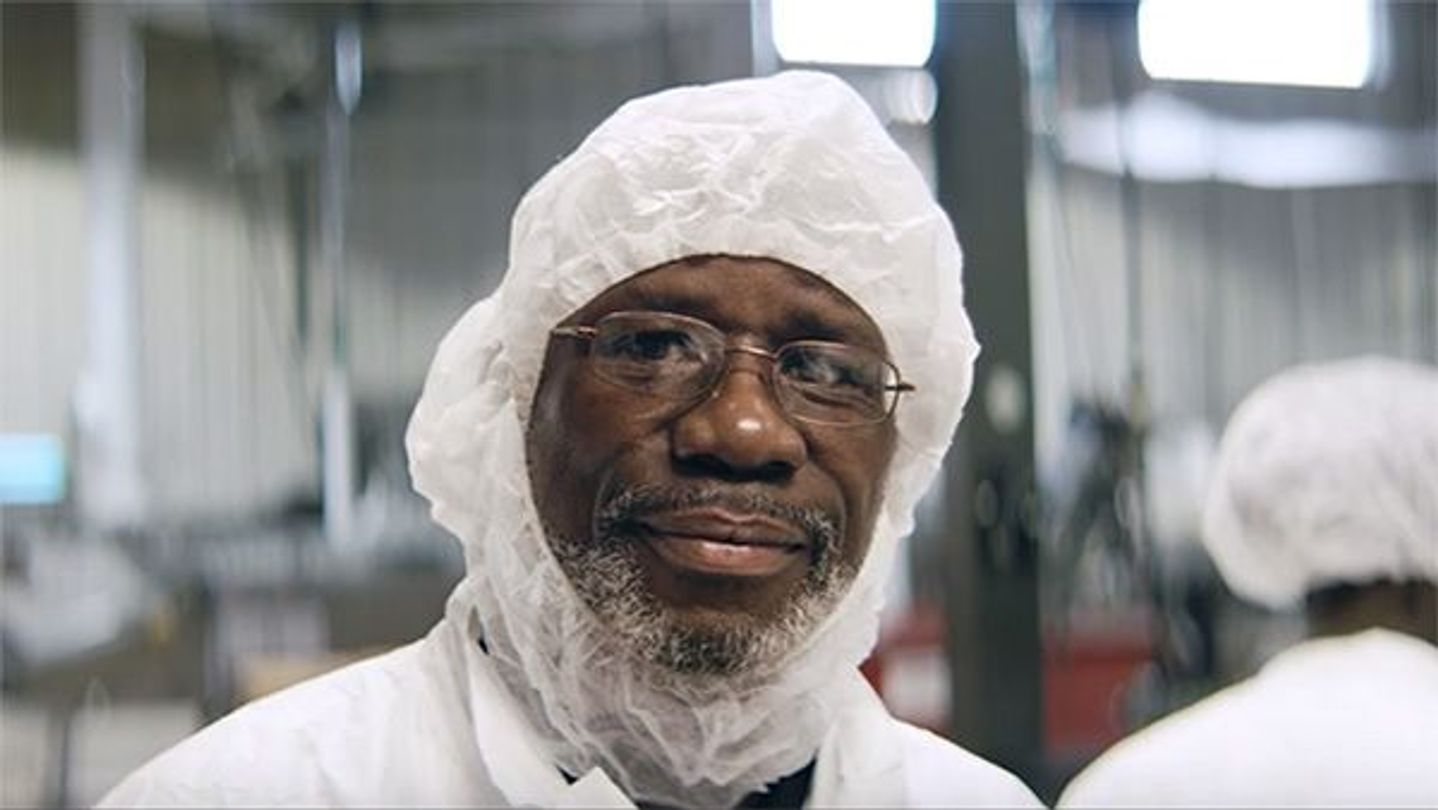 In America, one business is proving that offering people a second chance in life truly has the power to transform lives for the better and build lasting partnerships that can benefit communities as a whole. All while making absolutely irresistible chocolate brownies!

Observing the passionate bakers at Greyston Bakery in Yonkers, New York, skillfully whipping up the delicious fudgy brownie pieces that go into Ben & Jerry’s® Chocolate Fudge Brownie ice cream, it would be near impossible to tell that most of them are, in fact, not from a baking background. Most are not even from a working background at all! Rather, they have joined the business through Greyston’s refreshingly inclusive open-door hiring policy.

Greyston believes that by giving people who have had a tough start the opportunity to transform their lives, businesses can be a key driving force for greater social good. When a prospective employee applies for a job at the bakery, no questions are asked about who they are or what they might have done in their past. The only requirement for working at Greyston is that the prospective employee is a person, dedicated to making a positive change in their life.

Dion Drew holds back tears of joy, as he talks about his walk to work. It’s such a simple, happy journey, but he knows his life could have been very different. After years of unemployment and crime, Dion struggled to find a job after he was released from prison. Everywhere he tried, doors were shut in his face. Greyston offered him a fresh start and, since then, Dion has been steadily climbing the ladder and was promoted to Supervisor.

Working at Greyston offers financial security for himself and his family and, as Dion himself says: “If you’re willing to change your life, it’s there”.

Dion Drew speaking about his experience at Greyston Bakery.

William is a mixer who, like Dion, also joined Greyston through their open hiring policy, after years of crime and serving time in prison. He now loves his job and has a particular knack for baking extra-tasty brownies. “You’ll love the brownies, especially because I’m making them. I put love into everything I do,” he says.

Being part of the team at Greyston, team members have often faced similar struggles and find much needed support and strength in one another. But Greyston doesn’t just help people into work. Profits from the bakery help support the Greyston Foundation, which provides childcare, housing, healthcare and training for low-income families in South West Yonkers where unemployment is at a staggering 11% and many young people end up resorting to crime to make ends meet.

The stories from Greyston’s employees are not ones of shame but of pride. Greyston Bakery and Unilever’s Ben & Jerry’s® want workers (and communities) to be proud of every achievement – every delicious, perfectly made brownie they bake, every scoop of sumptuous ice cream that is produced, and every single dollar that’s put aside for their children’s futures.

By believing in the power of the individual, businesses like Greyston and Ben & Jerry’s®, are changing lives, and communities, for the better.

Watch on
Watch on