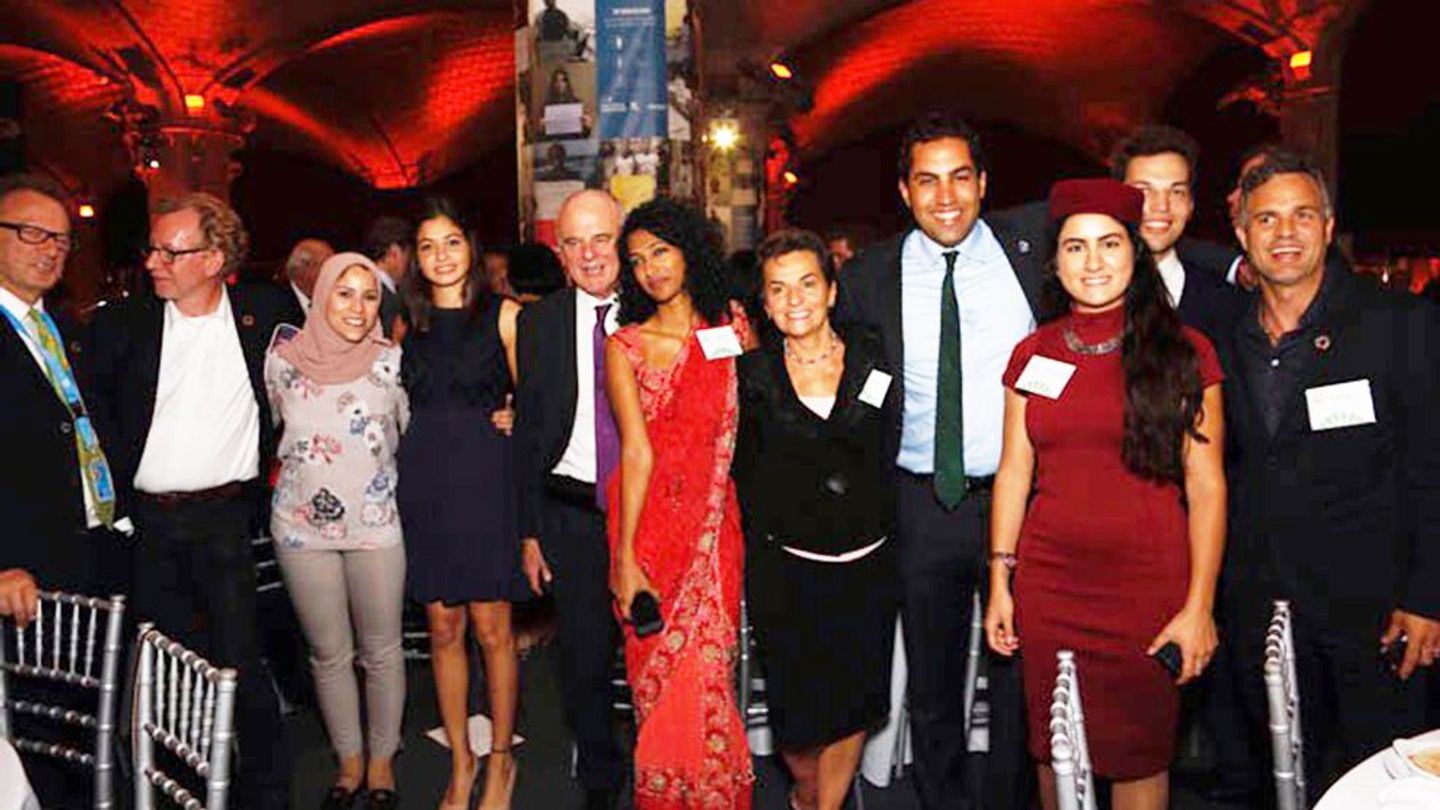 This week, the Global Goals Awards Dinner in New York honored the individuals doing their best to inspire social change and create progress for young women, exemplifying the spirit of meeting the 2030 Sustainable Development Goals (SDGs).

In 2016, there is much to celebrate for girls and women across the globe. The year has offered an opportunity to highlight the role girls play in changing their lives and in making progress towards achieving the Sustainable Development Goals (SDGs).

To recognize these achievements, the very first Global Goal Awards were held this week to honor and reward the individuals who have advanced the rights of girls and women, in support of the 2030 Goals.

The winners were chosen from four finalists named in each of the three categories: The Girl Award rewards the girl or young woman for their work in creating progress for girls; the Social Change Award is for the individual who has contributed to significant policy or social change for girls; and the Campaigner Award highlights somebody who has had a significant impact on the lives of girls.

Here are the winners’ stories:

Yusra Mardini picked up this year’s Girl Award in recognition of her laudable work in creating progress for girls. A refugee now residing in Germany, 18 year-old Yusra fled Syria last year with her sister, taking the arduous trek to Germany via the Mediterranean. Their dinghy broke down between Turkey and Greece so the sisters jumped into the water and helped guide the boat to safety, saving the 20 other people on board.

Yusra used the international platform provided by her role as part of Team Refugee at this summer’s Rio Olympics to tell her story, raise awareness about the plight of refugees – and to swim, winning her heat of the butterfly at the Games.

Yusra's perseverance and courage in leaving her war-torn home to pursue a life of swimming and school illustrates not only the plight of refugee children but also their potential and promise. 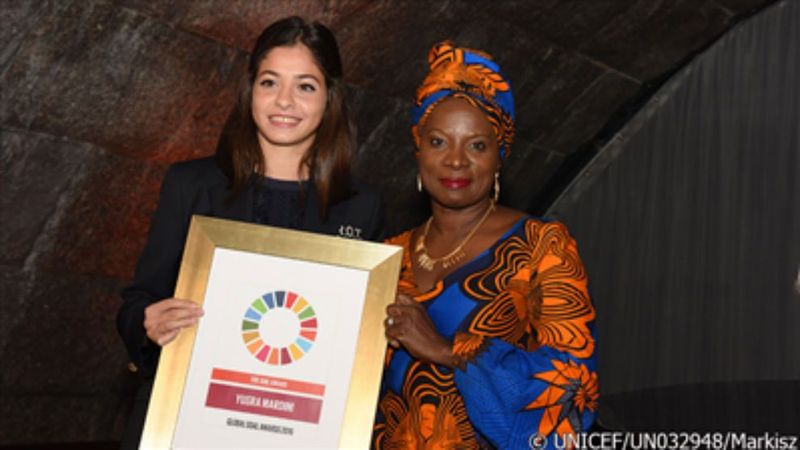 An activist and founder of the Msichana Initiative, a non-profit that advocates for the rights of women and girls in Tanzania, Rebeca Gyumi has been an instrumental figure in the Tanzanian high court’s decision in July to end provisions that permitted child marriage in the country.

Thanks to Rebeca’s passionate campaigning, the court ruled that the national law allowing girls to marry at age 15 with parental permission and at 14 with permission of the court, was invalid. The decision came a week after Tanzania established a penalty of up to 30 years in prison for child marriage.

Rebeca, who is also a radio and TV presenter with the youth-focused behavior change organisation Femina, has become a widely-recognized voice in the country’s ongoing conversation and debate on child marriage and women’s rights.

Asher and Sara are the brains behind the award-wining DoctHERS, a social enterprise that matches trained junior female doctors in need of work, with women in rural areas in need of medical support via telemedicine.

By using technology to circumvent common barriers that often keep women in their homes, DoctHERS is offering a solution to promote the health of some of the most marginalized women and girls in Pakistan. The project is also helping to break down the socio-cultural barriers which prevent many women who qualify as doctors from working in Pakistan. According to the Pakistan Medical and Dental Council, fewer than 13% of qualified female doctors actually go on to specialist practice.

The pair have successfully scaled up their model since 2014 and secured grants to sustain DoctHERS as part of the SPRING Accelerator, an organisation which fosters growth in companies across East Africa and South Asia.

Earlier this year, Unilever, in partnership with The Cambridge Institute for Sustainability Leadership, awarded Sara the top prize in the Unilever Sustainable Living Young Entrepreneurs Awards. 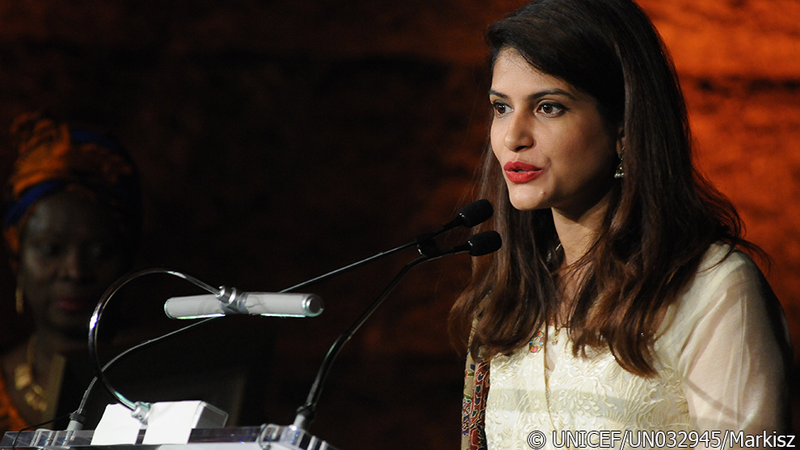 Delivering with impact and at scale

My focus in the time I have been with the project and going forward is education and advocacy. How can I use these quality tools and get them delivered at scale, with impact and cost effectively?

We’re looking at ways that we can enable the enablers. For example, by providing tools and training to help science and maths teachers who want to deliver the project, but want to feel comfortable and prepped to do it.

We’re also looking at localizing content to take into consideration issues around ideas of beauty and cultural differences. For example, we are looking at specific issues in Muslim countries, or understanding how body-image related issues are different for young people in India versus the UK/US or Africa.