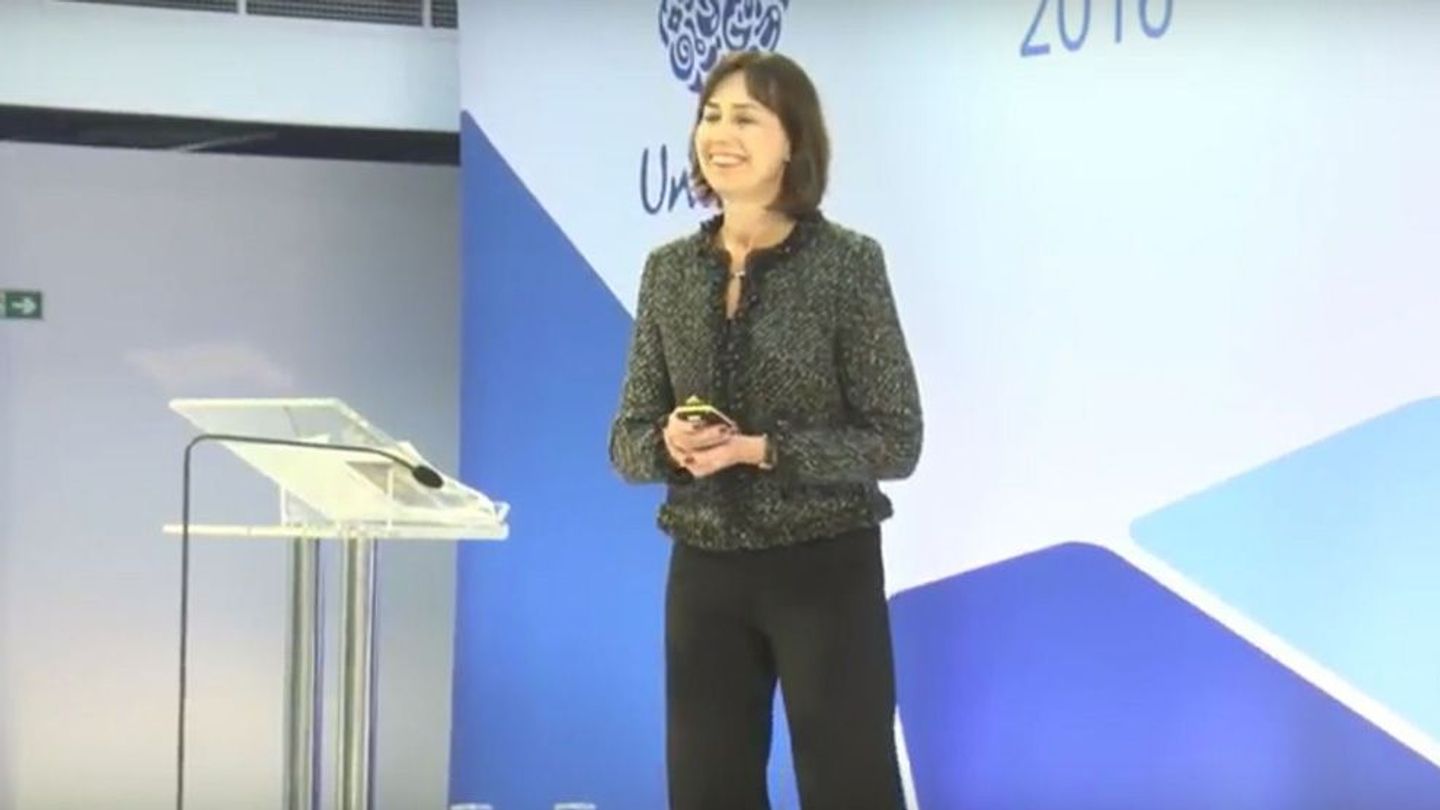 Plant-based diets: a game-changer benefiting both people and planet

As Vegetarian Awareness Month begins, Amanda Sourry, Unilever President, Foods, talks about the benefits of plant-based diets and why we are supporting this growing trend.

Plant-based diets, often cited as a craze driven by millennials, are gaining increasing popularity. According to research by HealthFocus, 60% of consumers are reducing their meat intake – and a massive 17% of 15–70 year olds now follow a predominantly plant-based diet. What’s more, 55% of people who start eating a more plant-based diet say they plan to stick with it permanently. What was once called a ‘food fad’ looks like it’s here to stay.

As more people globally are cutting down on meat, public curiosity in plant-based eating is at a peak. Google Trends shows a 90% increase in ‘vegan’ searches since 2016; in the UK, US and Australia those searches rank above other trend-led topics such as ‘gluten’ and ‘sugar free’.

But what is driving consumer demand for plant-based foods? Christie Lagally, Senior Scientist at the US-based non-profit organization, the Good Food Institute, claims growing awareness of health and nutrition, and increasing concern about the environmental footprint of agriculture and food production, is prompting consumers to look for plant-based proteins rather than traditional animal-based protein sources such as meat and dairy.

The health benefits of a predominantly plant-based diet are well-documented. Researchers have shown it may prevent, treat or reverse heart disease, type 2 diabetes and high blood pressure. Plant-based diet intervention groups have reported an increase in wellbeing, including more energy, improved mental health and better sleep. Studies by Yoko Yokoyama et al (Nutrition Reviews, 2017) and Ulka Agarwal, MD (California State University) have further shown that plant-based eating can improve not only body weight and cholesterol but also emotional states including anxiety and depression.

Note that for a plant-based diet to be healthy, it should involve replacing meat-based nutrition with plant-based sources, and not neglect certain essential nutrients. For example, flaxseed or chia seed to obtain essential fatty acids, and beans and grains for protein. Chickpea burgers, vegetable stock in place of butter for frying and vegetarian Bolognese using soy meat are just some ways that people are creating their favourite recipes with plant-based substitutes.

Increasing the consumption of plant-based diets doesn’t just benefit the people who adopt them – it also has a significant impact on the planet.

It makes better use of the Earth’s land: estimates show it takes 3¼ acres of land to feed someone who eats meat, compared with 1/6 of an acre to feed a vegan.

It saves water: animal agriculture alone is responsible for 20–33% of all freshwater consumption.

It reduces waste: annually, 7 billion livestock in the US meat industry generate 1.4 billion tonnes of waste, which largely goes untreated.

It feeds the planet: the amount of grains fed to US livestock is sufficient to directly feed circa 840 million people who follow a plant-based diet, according to Dr Cutler J. Cleveland in the Encyclopedia of Energy.

What are we doing to support vegans and vegetarians?

We have a range of vegan and vegetarian products and actively endorse plant-based lifestyles via positive, proactive consumer communication campaigns. In fact, by the end of 2017, 500 Unilever food products in Europe will be endorsed by the European Vegetarian Union; our global brands Hellmann’s, Flora (Becel) and Ben & Jerry’s will all offer vegan and vegetarian variants; and we will be encouraging more consumers and chefs than ever to cook plant-based meals via our Knorr and Unilever Food Solutions recipe hubs.

Similarly, we aim to show leadership in sustainable sourcing and farming practices through our sustainability partnership programs, landmark farms and animal-welfare initiatives.

Working with our suppliers and partners in 2016, we enabled around 650,000 smallholder farmers to access initiatives to improve their agricultural practices; we achieved A performance grades across all commodities in CDP Forests: timber, cattle products, palm oil and soy in 2016; we have committed via our Knorr brand to 100% higher animal welfare of beef, chicken and pork by 2024; and our Hellmann’s mayonnaise in the US is now made with 100% cage-free eggs, three years ahead of schedule.

World Vegetarian Day and Awareness Month are a great reminder for all of us – whether consumers, businesses or other stakeholders – that adopting a more plant-based diet can help us be healthier while also living within planetary boundaries. This month I urge you to consider food that tastes good, does good and doesn’t cost the earth.

A version of this article was published on Huffington Post UK, 28th September 2017.