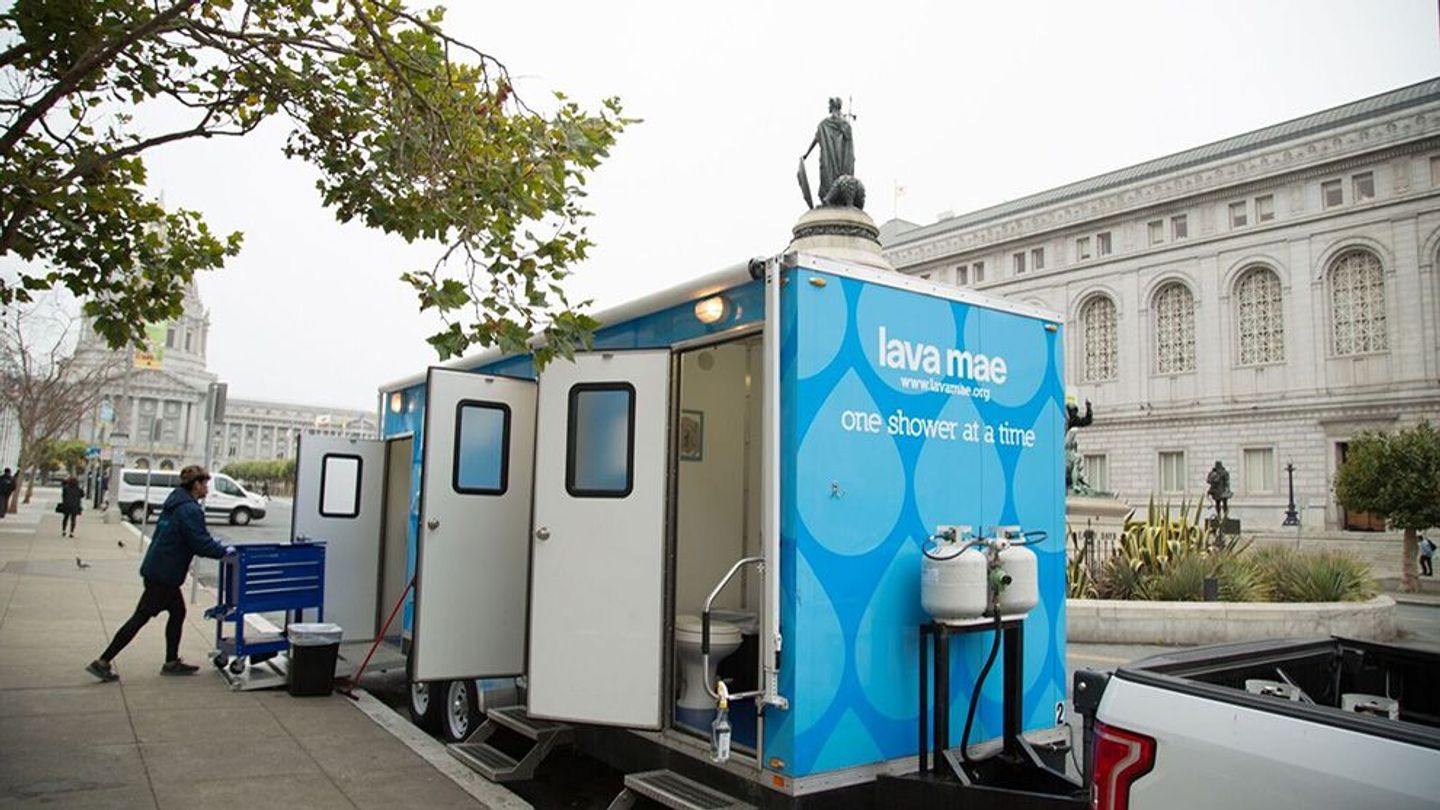 The Right to Dignity: Providing Shower Access to the Homeless

Since its founding, Unilever has been on a mission to make cleanliness commonplace. We believe that no one should be denied access to cleanliness because of their housing situation. That’s why Unilever is proud to announce our newest social mission, The Right to Dignity. This is our commitment to improve the health & well-being of people experiencing homelessness by supporting mobile shower organizations around the country to help provide reliable access to showers and other basic hygiene needs, services often unrecognized but proven to be critical in improving welfare.

According to the U.S. Department of Housing and Urban Development, homelessness is on the rise for the first time since 2010 with more than 554,000 people experiencing homelessness in the United States each day. Oftentimes, when we think of the homeless population, shelter and food are the most urgent needs to come to mind, but we know that a lack of access to basic hygiene practices – like the ability to take a shower – can have an immense impact on a person.

In fact, experts recognize that this lack of access to showers can directly compromise the sense of dignity of a person living on the streets, limiting their ability to feel part of a community and playing a pivotal role in being ignored or even rejected by society.

A shower can help people feel like themselves again, can restore dignity, renew confidence, and empower people living on the streets to engage with their communities and seek the services and care they deserve.

Homelessness is a complex issue, one that requires investments in prevention, housing and re-integration, along with resiliency services. Showers won’t solve homelessness, but they can be a first step toward restoring hope, dignity and a sense of possibility. 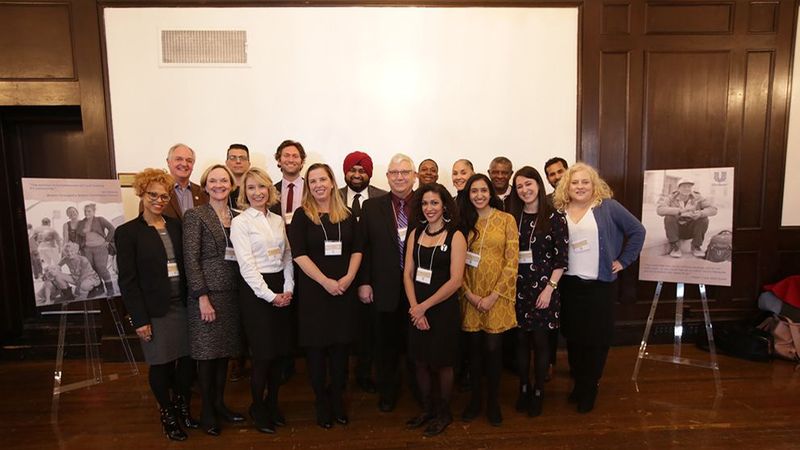 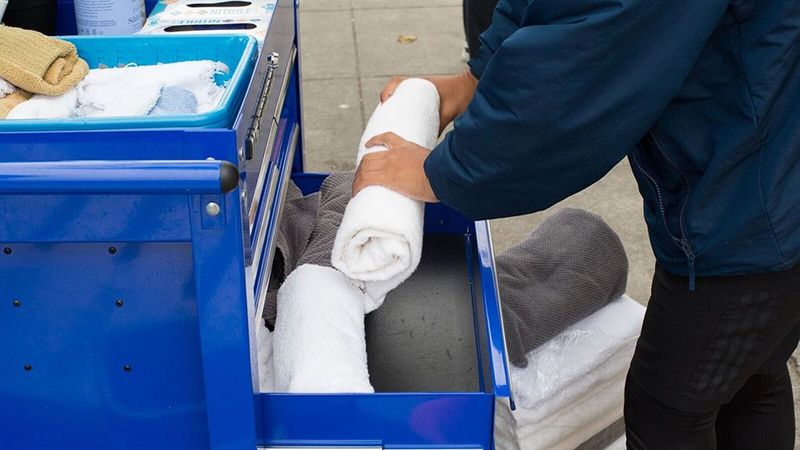 To better understand how it could make an impact, Unilever partnered with Lava Mae, the largest mobile shower organization in the U.S., which has provided more than 58,000 showers to more than 15,000 guests in California since its launch in 2014 and has also inspired 100+ mobile hygiene services modeled after its own. Over the past year, Unilever has provided direct financial support for Lava Mae as well as likeminded organizations such as Project Outpour, Streetside Showers, Organization of Hope and Brooklyn Community Services.

These investments will help build additional mobile shower units and sustain operations in Charlotte, San Francisco, Dallas, Baltimore and Brooklyn respectively. The long-term goal is to build a nationwide network of providers delivering regular, safe, free hygiene and wellbeing services to all those experiencing housing instability.

“There is a major lack of access to safe showers for people experiencing homelessness in the U.S.,” said Lava Mae Founder and CEO, Doniece Sandoval, “and we’ve seen that a shower – when paired with what we call, Radical Hospitality – can be powerful in helping restore hope, dignity and opportunity for this community. We’re hopeful that with the help of Unilever, we can continue to shed light the lack of access to showers and ultimately build more mobile shower units to serve our unhoused neighbors across the country.”

Together, we developed a manifesto detailing our goals and a set of principles that we will advocate for to ensure we continue on a path towards a future where everyone experiencing homelessness is cared for and supported.

This is just the start and Unilever is committed to continue exploring how we can make an impact, not just through philanthropy but in what we do best in the Personal Care sector.