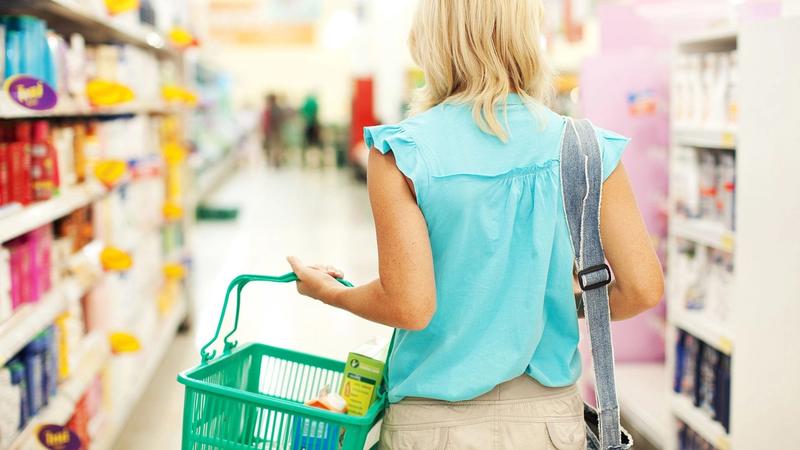 London/Rotterdam - Unilever today announced its support for a global ban on animal testing for cosmetics as part of an ambitious new collaboration with animal protection leader Humane Society International (HSI).

David Blanchard, Chief Research and Development Officer at Unilever, explained, “Animal testing for cosmetics has been banned in the EU since 2013, and we hope that an adoption of similar bans in other countries will accelerate the regulatory acceptance of alternative approaches and thereby remove any requirements for any animal testing for cosmetics anywhere in the world.”

Unilever will support HSI’s global #BeCrueltyFree initiative, which is leading legislative reform in key beauty markets to prohibit cosmetic animal testing and trade, consistent with EU model. The organisations have also launched a multi-year, open collaboration to develop capability across companies and regulatory authorities so safety decisions for cosmetics are based on non-animal approaches; and to build capability for the long-term by investing in the training of future safety scientists in non-animal ‘next generation’ risk assessments.

As a further demonstration of its commitment, Unilever also announced today that Dove, its largest Beauty & Personal Care brand, has gained accreditation by People for the Ethical Treatment of Animals (PETA). Dove’s cruelty-free status has been granted in recognition of the brand’s commitment to not conduct any tests on animals anywhere in the world. PETA’s cruelty-free logo will begin to appear on Dove packaging from January 2019 to assure customers that Dove does not, and will not, test on animals.

PETA has also recognised Unilever’s ongoing work on alternatives to animal testing, and its commitment to promoting their adoption worldwide. It will now list Unilever as a ‘company working for regulatory change’, which indicates that Unilever conducts no tests on animals unless specifically required by law for any of its brands or products. Dove’s commitment goes above and beyond this.

Unilever has over 30 years’ experience in developing non-animal approaches for assuring product safety, collaborating with more than 50 key partners across the world, including governments and NGOs. It openly shares its scientific expertise and approaches with all interested stakeholders. To facilitate the adoption of a global animal testing ban for cosmetics, Unilever has offered to collaborate with an even broader range of stakeholders on a global scale to share its safety assessment approaches.

“We’re very hopeful that through collaboration – amongst companies, NGOs and Governments – it will soon be possible to assess the safety of all cosmetics products without any need for animal testing anywhere in the world,” concluded Blanchard.

Sophie Galvani, VP Dove Global, explained, “For over 30 years we’ve used non-animal approaches to assess the safety of our products and ingredients. Dove has enacted a policy prohibiting all animal tests, anywhere in the world, and we are delighted to say that our products will now carry PETA’s cruelty-free logo to assure our customers that Dove does not, and will not, test on animals.

“Gaining PETA’s cruelty-free accreditation is acknowledgement of Dove’s broader commitment not just to care for women’s and men’s skin and hair but also to care for the planet and everyone on it—including animals.”

Because these forward-looking statements involve risks and uncertainties, there are important factors that could cause actual results to differ materially from those expressed or implied by these forward-looking statements. Among other risks and uncertainties, the material or principal factors which could cause actual results to differ materially are: Unilever's global brands not meeting consumer preferences; Unilever's ability to innovate and remain competitive; Unilever's investment choices in its portfolio management; inability to find sustainable solutions to support long-term growth; the effect of climate change on Unilever's business; customer relationships; the recruitment and retention of talented employees; disruptions in our supply chain; the cost of raw materials and commodities; the production of safe and high quality products; secure and reliable IT infrastructure; successful execution of acquisitions, divestitures and business transformation projects; economic and political risks and natural disasters; financial risks; failure to meet high and ethical standards; and managing regulatory, tax and legal matters. These forward-looking statements speak only as of the date of this announcement. Except as required by any applicable law or regulation, the Group expressly disclaims any obligation or undertaking to release publicly any updates or revisions to any forward-looking statements contained herein to reflect any change in the Group's expectations with regard thereto or any change in events, conditions or circumstances on which any such statement is based. Further details of potential risks and uncertainties affecting the Group are described in the Group's filings with the London Stock Exchange, Euronext Amsterdam and the US Securities and Exchange Commission, including in the Annual Report on Form 20-F 2017 and the Unilever Annual Report and Accounts 2017.