Unilever reveals that its most sustainable brands grew 46% faster than the rest of the business and delivered 70% of its turnover growth 40,000+ employees have their say on the future of Unilever as the company looks beyond its current sustainability targets 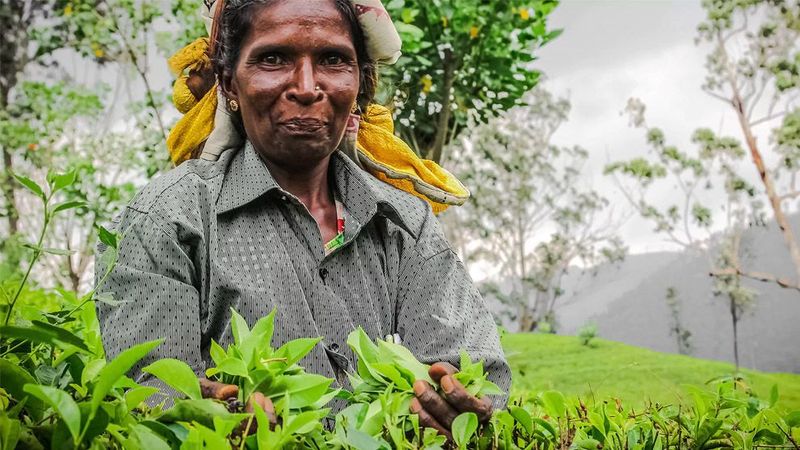 Unilever has today revealed its fourth consecutive year of growth for its ‘sustainable living’ brands, which grew 46% faster than the rest of the business and delivered 70% of its turnover growth. All of Unilever's brands are on a journey towards reducing their environmental footprint and increasing their positive social impact. Sustainable living brands are those that are furthest ahead on the journey to achieving the company’s ambitious sustainability goals.

The figures show that Unilever is now delivering more social and environmental benefits in more parts of the world through the Unilever Sustainable Living Plan (USLP). The USLP was launched in 2010 – setting ambitious targets to decouple Unilever’s growth from its environmental impact, while increasing the company’s positive social impact. Today, Unilever is on track to meet around 80% of its commitments, which include improving health and wellbeing for 1 billion people, reducing environmental impact by half and enhancing livelihoods for its millions of employees, suppliers and retailers.

The company is now looking beyond its ULSP targets by carrying out its largest ever listening exercise on the future of sustainable business. Over 40,000 employees responded to the ‘Have Your Say’ project, setting out their views on the priorities that they would like Unilever to focus on and what future success would look like. The results will be used to co-create Unilever’s future agenda.

Paul Polman, Unilever CEO said: “Ever since we launched the USLP in 2010 we have reported openly on our progress. We have made great strides in meeting many of the ambitious targets we set ourselves and the fact that our sustainable living brands are continuing to deliver growth shows that this is a business model that works.

“We also want to be transparent about how much more there is still to do. This is critical because transparency is what gives our business its most important asset – trust. At a time when there is a crisis of trust in many institutions across the world, there has never been a more important time for business to play a leading role in restoring it.”

More detail on the progress of the Unilever Sustainable Living Plan can be found online. Highlights include:

Sustainable living brands are those that combine a strong social or environmental purpose, with products which contribute to achieving the company’s ambitious sustainability goals. These include:

Domestos is one of Unilever’s core global Home Care brands, sold in 35 countries, and with a goal to help 25 million people gain improved access to a toilet by 2020. To date Domestos has improved access to a toilet for 10 million people. In the last year Domestos has launched a new and affordable toilet cleaning powder format in India, and brought a new ‘Flush Less’ spray to market in South Africa, in response to the water shortages affecting the area.

Dove is now officially Unilever’s biggest brand – and one of the oldest sustainable living brands – with its focus on driving body confidence. Today, Dove has reached 29 million people with its Self-Esteem project, and has partnered with The World Association of Girl Guides and Girl Scouts and Dove since 2013 to develop and deliver quality self-esteem education. There is compelling evidence that those who have been touched by the Self Esteem program have a higher purchase intention.

Lifebuoy is the world’s number one selling antibacterial soap, sold in 60 countries. Its goal is to help 1 billion people around the world improve their hygiene behavior by 2020, which could prevent 600,000 child deaths every year from respiratory infections and diarrhea disease. Lifebuoy’s Handwashing Programme is now one of the world’s largest hygiene behavior change initiatives. To date the Handwashing Programme has reached 426 million people.

Love Beauty and Planet is a Beauty and Personal Care brand created by Unilever and brought to market last year. It is made with natural ingredients and packaged using bottles made from 100% recycled materials as well as being recyclable after use.

PG Tips - the UK’s favorite tea brand - introduced fully biodegradable tea bags in March this year. By the end of 2018 Unilever is aiming for every tea bag in the PG Tips range to use the new plant-based material, significantly improving its environmental impact without affecting flavor.