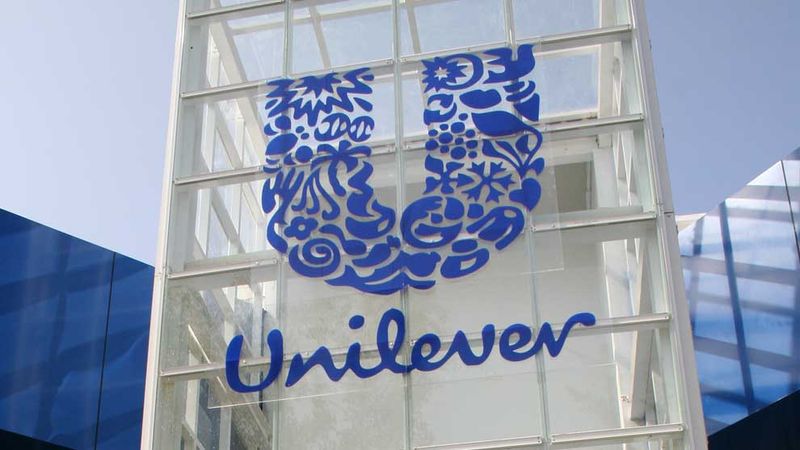 Unilever CEO Alan Jope said: “I would like to express my sincere gratitude to Amanda for her significant contribution to Unilever over so many years. Her strategic clarity, operational experience and passion for developing talent have made her one of the company’s best leaders of recent times. We wish her all the best for the future.

“I would also like to extend a warm welcome to Fabian, a truly global and purpose-driven business leader, who brings to Unilever deep experience of the consumer goods industry in North America and many other markets, as well as an impressive track record of high performance.”

Jope added: “Conny Braams is one of our most successful and talented leaders, as well as a highly effective driver of change. As our new Chief Digital & Marketing Officer, her experience will be critical to the transformation of Unilever into a future-fit, fully digitized organization at the leading edge of consumer marketing.”

Fabian will join Unilever on 1 January, with Amanda supporting the leadership transition into early 2020. Fabian will report to Chief Operating Officer Nitin Paranjpe.

Conny will begin her new role on 1 January 2020. The appointment of a new EVP, Unilever Middle Europe will be announced in due course.

Fabian was President and Chief Executive Officer of Revlon from 2016 to 2018, where he initiated the transformation of Revlon and started the restoration of its iconic brands to health. He also strengthened its portfolio through the integration of its Elizabeth Arden acquisition, made in 2016.

Between 2010 and 2016 he was Chief Operating Officer Global Innovation & Growth, Colgate Palmolive, having previously been President of the Asia/Pacific Division and EVP Latin America.

Fabian began his career at Procter & Gamble, holding roles during his 16 years at the company which included President of Max Factor Japan, and General Manager of the Paper & Beauty Division, Venezuela.

Fabian is also a member of the Board of the Kimberly Clark Corporation.

Conny joined Unilever in 1990 and has held a wide variety of Marketing leadership and General Management roles across several key European and Asian markets.

In her current role as EVP Middle Europe, Conny is responsible for Unilever’s business in DACH, Nordics, Italy and the Benelux, where she leads the company’s largest European unit.

Conny was previously EVP Benelux and Home Care Europe, where she led the complete digital and marketing transformation of our business, and prior to that, successfully accelerated the growth of our Unilever Food Solutions business as its EVP for Asia, Africa and Middle East between 2010 and 2016.