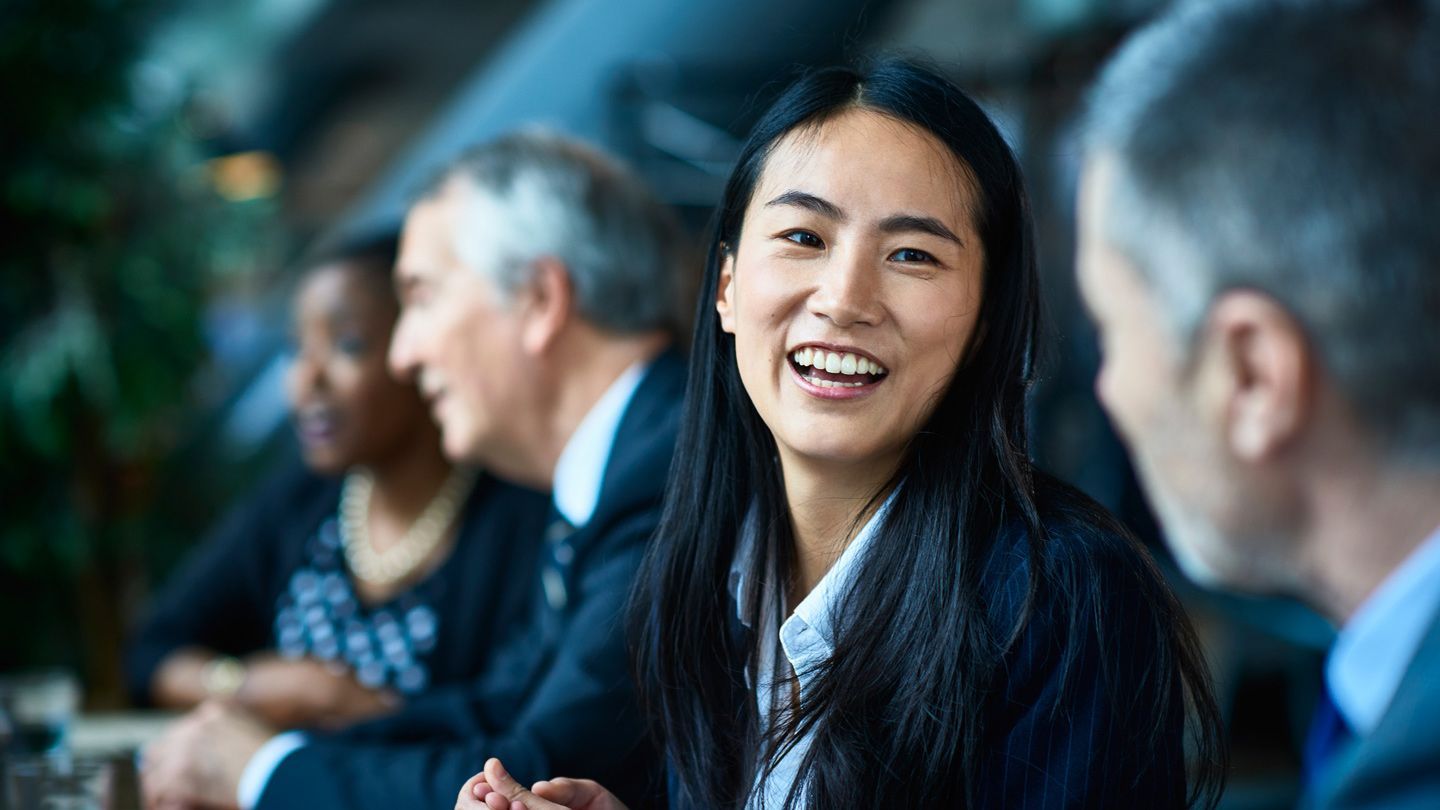 Seven ways to make a positive impact on gender equality

Here’s a compelling reason to have gender parity in the workplace. According to a report by the McKinsey Global Institute, $12 trillion could be added to global GDP by 2025 if public, private and social sectors act to close gender gaps in work and society.

We can all do our bit to create change and it doesn’t require a revolution. Small everyday actions can make an impact – here are seven of them.

Words ending in ‘-man’ are the most commonly used gendered-nouns in the English language. And work situations are peppered with them – man-made fibers, Dear Sir, manpower. All these terms have alternatives; synthetic fibers, to whom it may concern, personnel – all work equally as well and ensure people don’t automatically assume the gender of the people concerned.

In a blog for the site, gender equality advocate Simone Roche suggested that job ads should put less emphasis on lists of skills and more on company culture and the way candidates can make an impact. Unilever has already taken steps in this direction by using gamification as part of the interview process. You can find out more here.

3. Challenge your unconscious bias, in your role...

Realizing and accepting we all have bias is the first step in managing it. In an article for Forbes, behavioral scientist and inclusivity practitioner Dr Pragya Agarwal says women often suffer from ‘double-bind’ bias in the workplace.

Socially and culturally, they are expected to be nurturing and likeable, which restricts their consideration for a leadership position. Yet if they are assertive and forthright, they’re deemed to be too bossy to be good leaders.

The way to tackle this, she says, is to challenge prejudice when you hear it. “Words, even when meant as a joke or banter, can create a feeling of mistrust,” she says. This year, Unilever teams are taking part in our unconscious bias bootcamps to consider issues in this space.

As a founding member and vice chair of The Unstereotype Alliance, we’re part of an industry coalition that has pledged to work towards banishing damaging portrayals of gender in advertising by 2020.

One campaign helping Unilever and the industry reach this goal is Project #ShowUs. In partnership with Getty Images and the Girlgaze network, Dove created the world’s largest image library created and curated by women to shatter beauty stereotypes.

More than 5,000 photos of women and non-binary individuals are available for all media and advertisers to use and 10% of the fee from every image licensed goes towards supporting female-identifying photographers.

Globally there is less uptake of paternity leave than the standard allows, but research increasingly shows the benefits of taking it, not just for men but also for their partners. In research carried out on behalf of Dove Men+Care by gender equality organisation Promundo, over 72% of women who took part said mothers would have better mental health if fathers took at least two weeks’ paternity leave.

Ever attended a ‘manference’? That’s an industry conference where all the panel speakers have XY chromosomes. You’re not alone. Event software provider Bizzabo analyzed the gender diversity of more than 60,000 event speakers over a five-year period. It found that 69% of all speakers at conferences across 23 countries were male and just 31% were female.

“This is where men play an important role as allies,” says Unilever External Advocacy and Partnership Manager Sandra Fontano. “They need to look at the make-up of any panels they’re invited to and ask organizers if there are opportunities to bring in other voices. It’s always going to be a win because it will make the panel more representative and improve the quality of discussions too.”

7. Make time to mentor a female colleague for success

Ageel Angawi is a vice president in Home Care in Saudi Arabia, a region where female talent is still under-represented in senior leadership positions. To challenge this, Ageel acts as a workplace mentor.

Hard work from colleagues such as Ageel has seen Unilever meet its target to have women as 50% of its managers by 2020. In fact, we hit that target a year before schedule. But there’s more to do to have 50% of women in the C suite.

Encouraging more women to reach for promotion is part of that. “We’re asking everyone to make a pledge,” says the President of Global Foods & Refreshment, Hanneke Faber. “And it’s my pledge to help more women to go for promotion so that we can get to 50% in the not-too-distant future.”