Lipton has long been the leader in flavored teas but, in 1999, it was under-performing in a declining market. 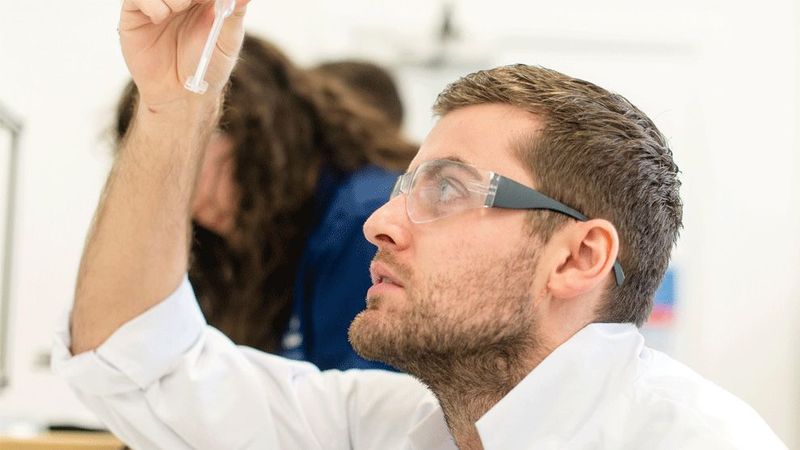 Responding to the challenge

Insight suggested that consumers were experiencing an expectation gap. The teas sounded and smelled great, but they weren’t delivering enough fruit taste. As market leader we wanted to be the first to respond and in a way that the competition would struggle to catch up. So we set about developing a whole new proposition. Great flavors, new look packaging and a novel bag that contained large, visible pieces of fruit.

Prototyping alone took six months because the technology simply wasn’t there. Unilever's VP R&D Beverages, explained: “It was clear to me that we wouldn’t be able to crack this alone. This project was much more multi-faceted than just the flavor – we had to reinvent everything.”

The scale of the challenge was such that we had to think again about the way we innovate – to harness a new understanding of flavor chemistry, new partnerships and new technology. Some existing suppliers said it couldn’t be done, so we stepped back and talked to companies in other industries.

We introduced the pyramid teabag to Europe in the 1990s but for our fruit teas we wanted bags with greater transparency as well as a string and tag, plus a click-top carton to package them in. We scouted material suppliers and identified Ohki as our key partner. We also engaged IMA to help us develop a machine that used ultrasonic sealing technology.

Next we needed to change how we handled bigger fruit and tea pieces to prevent them breaking down or degrading during packing. We faced similar challenges finding partners to develop new blending systems and click-top cartons.

The way we worked with the flavor houses as the project progressed informed how we developed the relationship and how we collaborate with them now. We shared consumer insights which established a window where we wanted the product to end up. They owned their own solutions but we pooled our knowledge so, after several rounds of improvements, we arrived at very competitive alternatives.

Multi-supplier projects can be complex and time-consuming, building relationships with and between partners, making sure they understand what you’re trying to do, and challenging everyone involved, including ourselves.